Just a few of the wonderful places to visit and interesting things to do and see! Wells Cathedral and The Bishop’s Palace are a short walk across fields on public footpaths from our Coach House B&B. 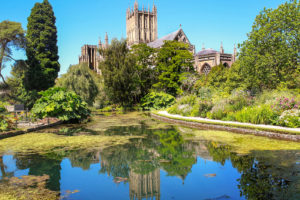 The Cathedral Church of Saint Andrew, commonly known as Wells Cathedral, is an Anglican cathedral in the city of Wells, Somerset.  Wells takes its name from the natural springs that rise up from the ground in the shadow of the cathedral. The cathedral we see today was begun in 1176. The first great phase of building lasted until about 1240, during which the nave, north porch, choir, and transepts were built, in addition to the astonishing west front. Wells Cathedral has unique features that separate it from other English cathedrals including its iconic West Front and the beautiful ‘scissor arches’ supporting the central tower, as well as one of the largest collections of historic stained glass in the country. 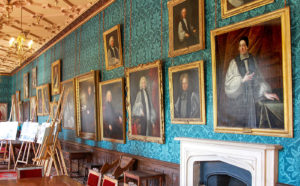 BISHOP’S PALACE AND GARDENS
The Bishop’s Palace & Gardens have been home to the Bishops of Bath and Wells for over 800 years and this stunning medieval palace is open for all to enjoy.
Surrounded by a breath-taking moat (with resident swans!), visitors can cross a flagstone drawbridge, walk under the portcullis and experience a true hidden gem in the heart of the City of Wells. As described by an American visitor 130 years ago, this is a ‘palace of enchantment’. There are 14 acres of outstanding, RHS Partner gardens to explore, including the beautiful well pools from which the city takes its name, family events, guided tours, a gift shop and a café with the best views in Wells! 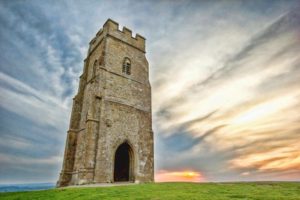 GLASTONBURY TOR
This iconic and evocative landmark offers magnificent views of the Somerset Levels, Dorset, Wiltshire and Wales. Glastonbury Tor is known as being one of the most spiritual sites in the country. Its pagan beliefs are still very much celebrated. It’s a beautiful place to walk, unwind and relax. 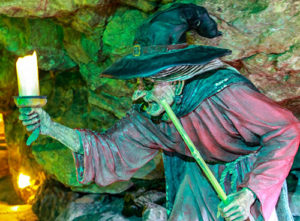 WOOKEY HOLE CAVES
There’s always fun and adventure to be had at Wookey Hole Caves and Attractions…..deep underground is the UK’s largest show caves system, home to the infamous Witch of Wookey Hole and the new Chamber 20 and tunnels with rare rock formations make this a great day out for all the family. 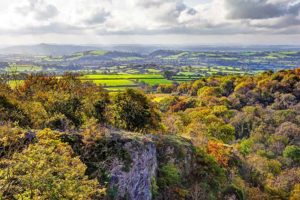 EBBOR GORGE
There are steep drops in places but most are marked. It can be muddy at times so waterproof footwear is advisable. Spotting wildlife, exploring the woodland, playing in streams and climbing up the rocky path to the Gorge would all be interesting activities. The car park is free but please note it is locked at dusk. There are no facilities but nearby Wookey Hole has a pub and a cafe. 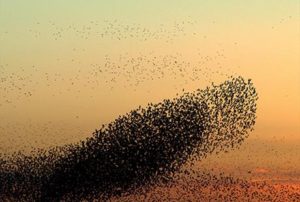 SOMERSET WETLANDS
Visit the Somerset wetlands and see the amazing sight of starlings in their millions roosting.
The best places to see them are : 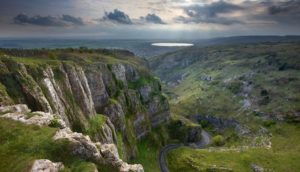 CHEDDAR GORGE
Visitors have been coming to Cheddar for centuries to view the magnificent limestone Gorge, reaching 500 feet in places. The ravine boasts the highest inland cliffs in the country that can be viewed from the public road running through the gorge or from foothpaths along the top of the cliffs.

HOT FUZZ was filmed in Wells!
Visit the village of Sandford – scene of the Hot Fuzz action! Yes it really was filmed down the road in Wells in May 2006. Not South Gloucestershire at all! See the hot spots where it all happened, the Castle (really the Bishop’s Palace), St Cuthberts church yard, Wells market place, the Swan hotel and Somerfields. 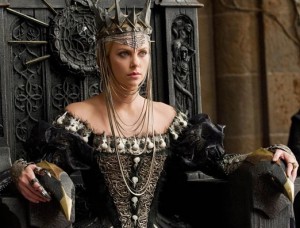 WhatsApp us
We use cookies to ensure that we give you the best experience on our website. If you continue to use this site we will assume that you are happy with it.Ok